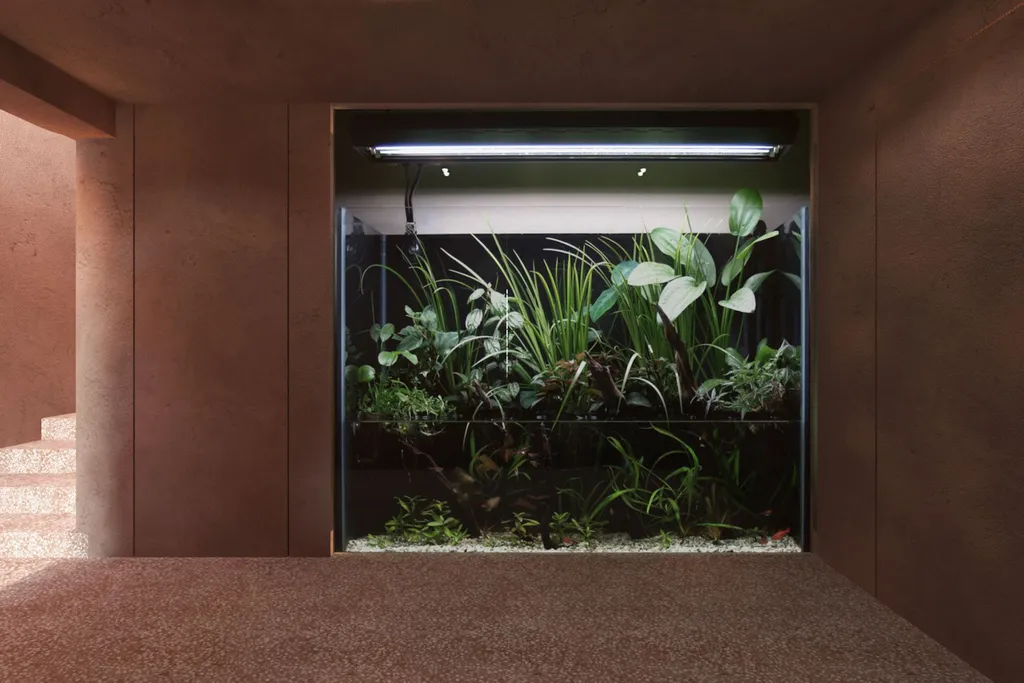 The contributions of women guided art through the 20th century, establishing them as luminaries in a field traditionally dominated by their male counterparts. Breaking through the homogeneity into our collective consciousness, these visionaries continue to inspire the way we think visually today—perhaps nowhere more so than these five homes that mirror the remarkable creativity of these genre-defining women. 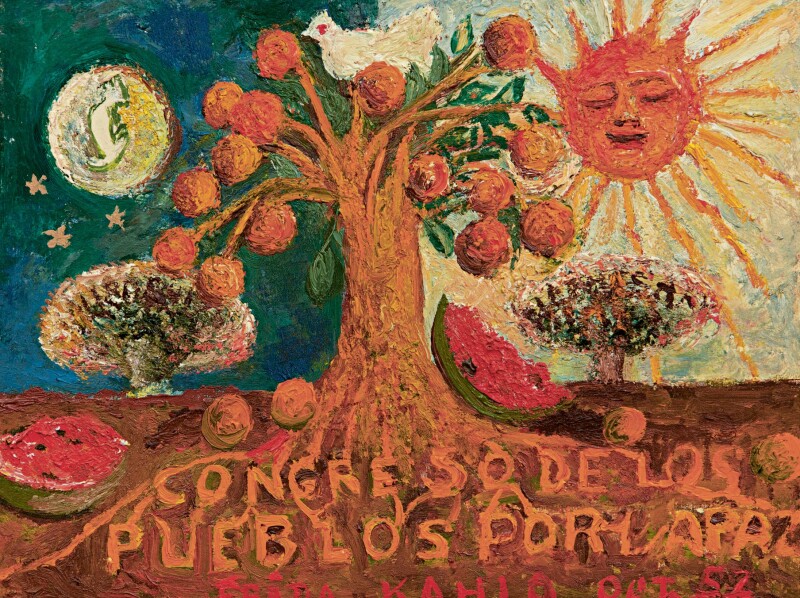 Frequently identified as a Surrealist, Frida Kahlo is known for evocative self-portraits and an abiding love for Indigenous Mexican art and culture. Her works are in perpetual demand among collectors. It was one of her self-portraits, Roots, that set the record for the most expensive Latin American work ever auctioned at Sotheby’s in 2006. 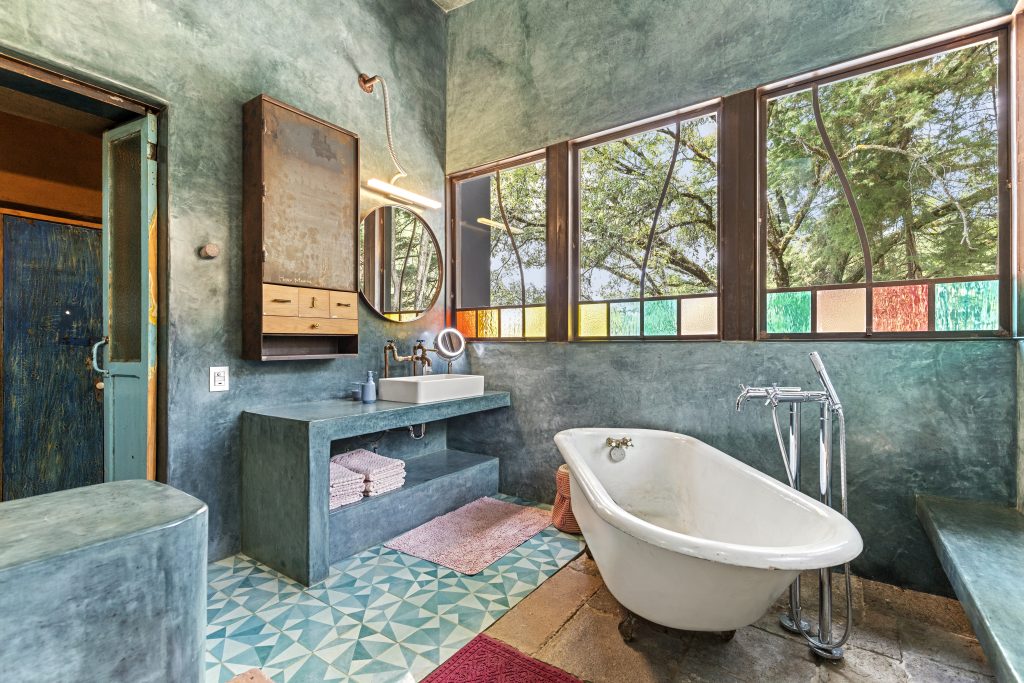 What might her dream residence be? The AH0 Art Villa in Acatitlán seems a likely candidate. The sustainable, self-sufficient compound was co-created by some of Mexico’s leading artists, artisans, and architects. In fact, the stucco and mosaic finishings were done by the same master craftsman who restored the ancient Santo Domingo Temple in Oaxaca. Kahlo’s Mexico City property consisted of separate spaces bridged together, decorated with folk art and historical artifacts, and this home carries that same spirit.

With a practice that involved sculpture, installation, painting, and printmaking, Louise Bourgeois has been associated with Surrealists through the 1930s and 1940s, the Abstract Expressionists in the 1950s and 1960s, and the feminist artists who emerged during the 1970s and 1980s. At once unique and universal, her work explores memory and trauma, mind and body, sexuality and subconscious, and can be found in major galleries and public spaces across the globe. 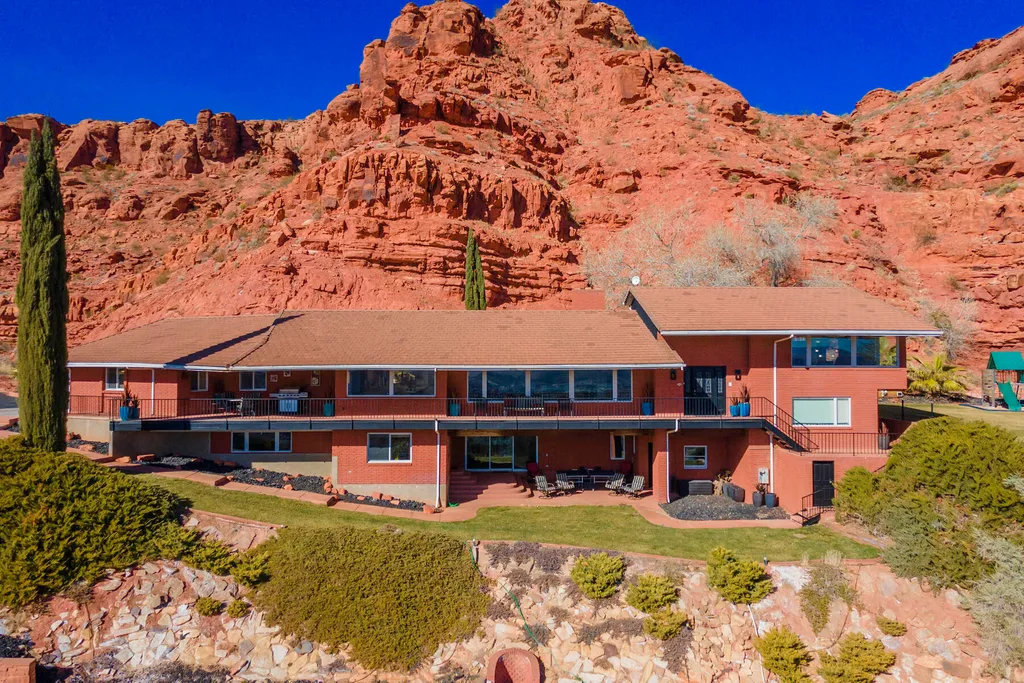 This breathtaking, cliff-side estate captures the essence of her work. Its authentic, mid-century modern architecture is well-suited to an artist so deeply embedded in the fabric of 20th-century America, and the landscape of the Grand Canyon echoes her sublime, organic sculptures. 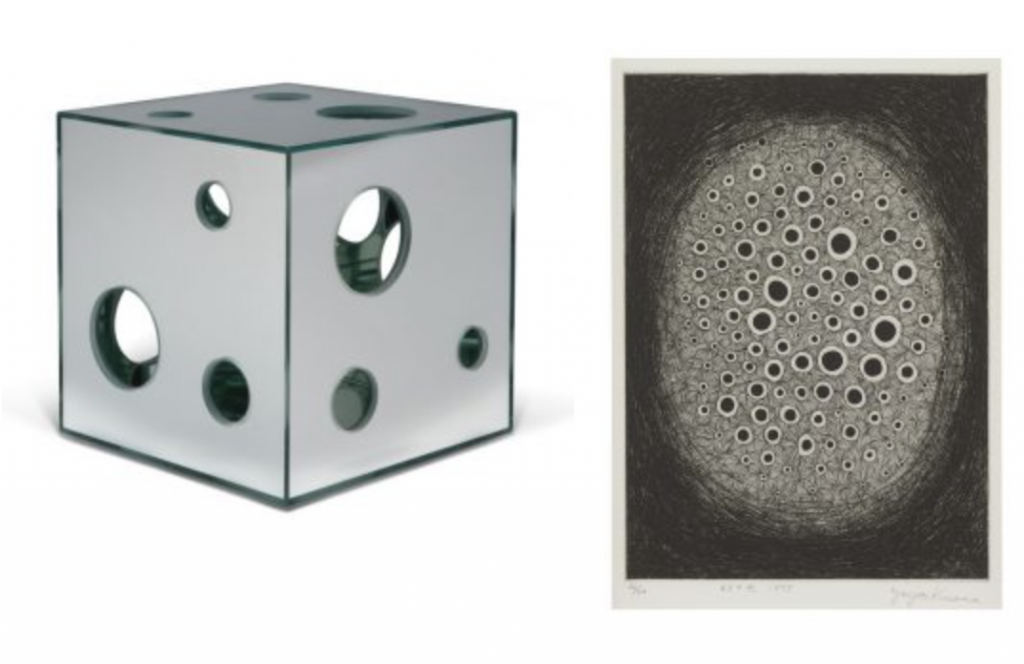 By the time Yayoi Kusama arrived in New York City in 1957, she was producing work that predicted many of the most famous movements of the following decades: Pop art and minimalism, installations and interventions, performances and happenings. The infinite microcosms of immersive polka dots she initially conceived in the 1960s have garnered popularity in an age when gallery-goers are keen to share their experiences on social media. 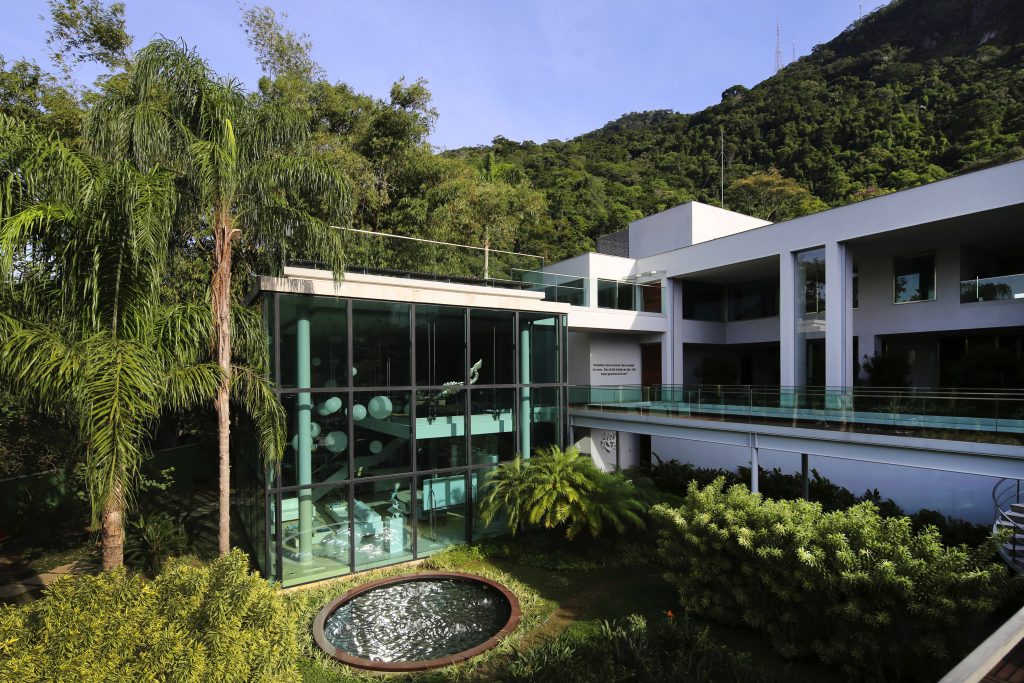 To Kusama, her dotted artworks expand beyond themselves to become contiguous with the entire universe—a concept embodied by this ultramodern mansion in Rio de Janeiro, with multifaceted reflective surfaces and a sense of limitless oneness with the adjacent Tijuca Forest. The playful lighting installation in the living room, consisting of suspended orbs, is a distinctly and delightfully Kusama-esque centerpiece. 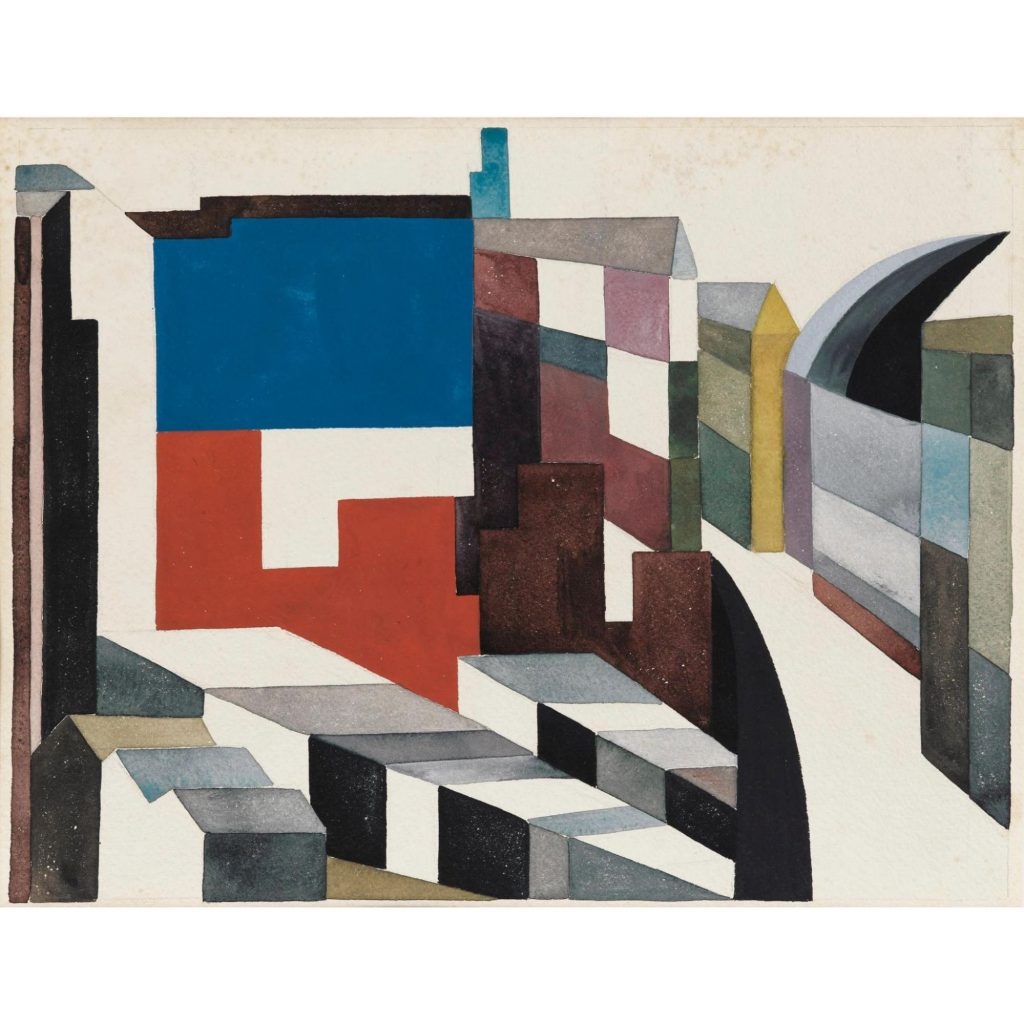 Sophie Taeuber-Arp’s artistic practice spanned painting, sculpting, architecture, furniture, custom, textiles, beadwork, stained glass, illustration, magazine editing, and modern dance. Through both her two-dimensional and three-dimensional works, she was a pioneer of the geometric abstraction that is still ubiquitous in art and design. As a prominent figure in the Dada movement, her works were highly conceptual long before conceptualism was born. 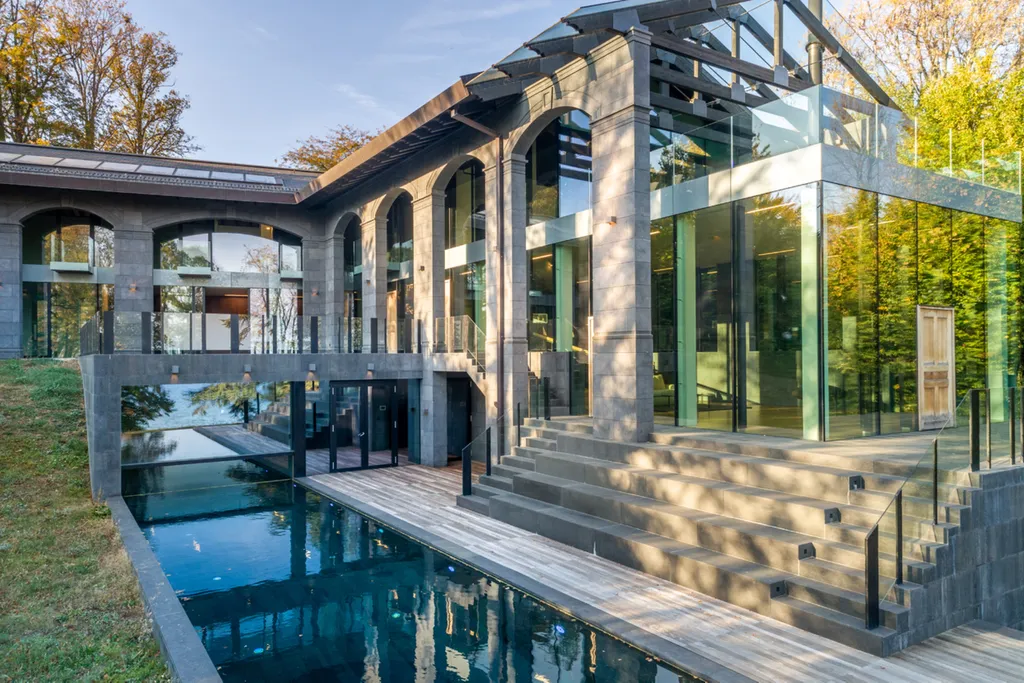 Sculptural geometries and an intriguing conflux of textures and materials are on full display at this architectural marvel, located in Taeuber-Arp’s native Switzerland. Situated on the banks of Lac Léman in Dully, wood, metal, stone, and glass come together at whimsical yet purposeful angles in an assemblage reminiscent of Taeuber-Arp’s trailblazing, multidisciplinary creations. 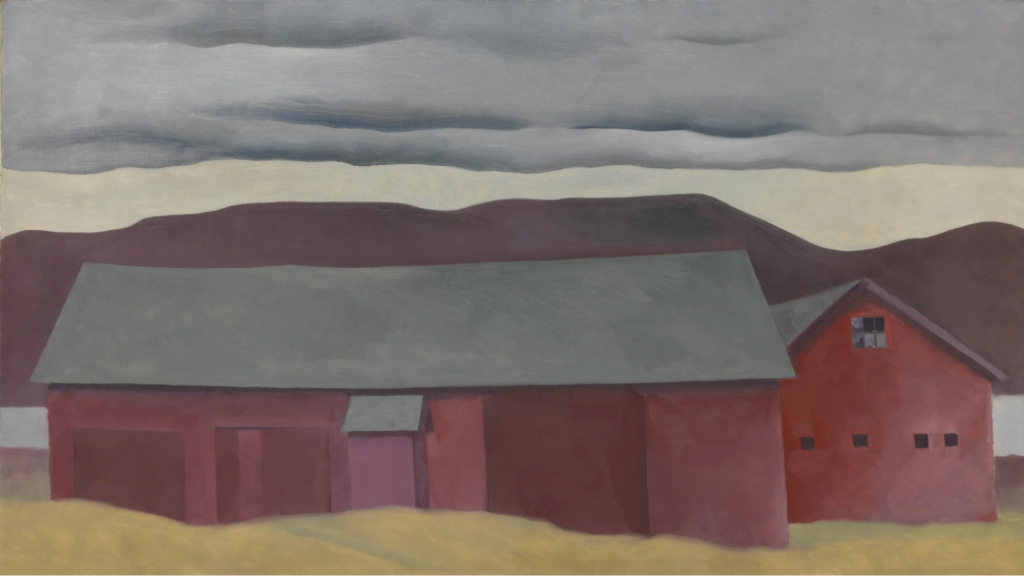 Having ascended to prominence in the 1920s, Georgia O’Keefe was among the first female modernist painters to achieve global fame. She never felt the need to alter her signature style, despite a career that lasted seven decades, and was a shrewd businesswoman who knew the value of her works—she owned a collection of her own paintings worth over $70 million. 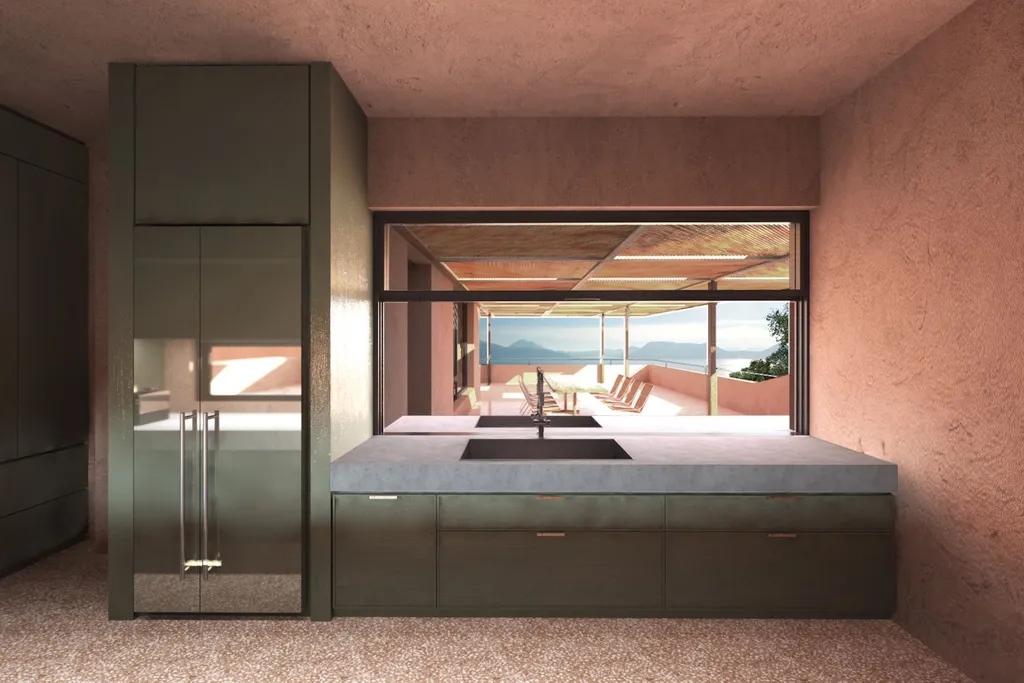 Among her most acclaimed pieces are monumental landscapes inspired by the scenery of her beloved New Mexico, as well as stunningly magnified depictions of flowers. Echoes of O’Keefe can be found in Mirazur, a magnificent home designed to emerge organically from the parched earth, striking vegetation, and grand vistas on Greece’s Meganisi island. The wood, bronze, and clay-colored accents provide a distinctly O’Keefe-themed palette, while the serenity and openness of the property create a haven that the artist—a passionate world-traveler—would have definitely approved of.

With their intellect, inspiration, tenacity, and skill, these artists have contributed some of the most iconic modern masterpieces. Today, they continue to influence art, culture, architecture, and design worldwide, so it’s only natural to find inflections and insinuations of their work infused within the world’s finest homes.

Thinking of O’Keefe’s magnificent florals? See our interview with Brett Coles on how to incorporate flowers into your home.