Inside a Meticulous Coastal Cottage in Sag Harbor 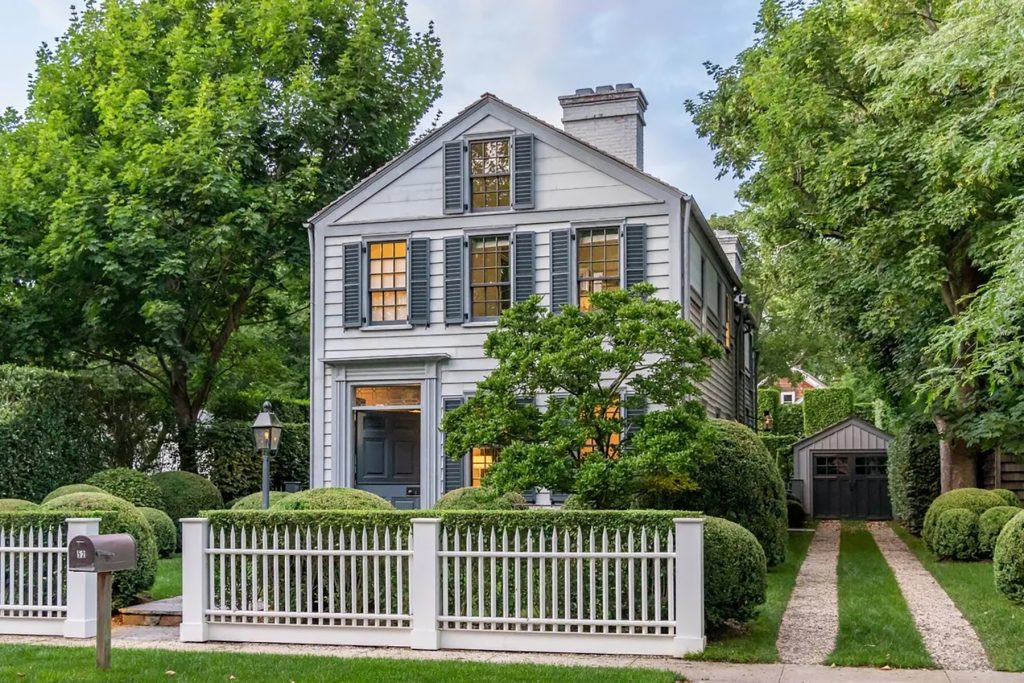 Anyone strolling along the historic lanes of Sag Harbor might spy this charming residence on Glover Street and assume its provenance aligns with that of its neighbors—homes of sailors, captains, whalers, and sea merchants, many of which were created by Benjamin Glover, the beloved 19th-century master builder-carpenter for whom the thoroughfare itself is named. In fact, though, this impeccably crafted three-bedroom “cottage” was designed and built in 2017 by Steven Gambrel—a New York–based designer whose refined interiors display a knowledge and love of both history and aesthetics. Gambrel ensured that the home possessed proportions true to the vintage village houses of Sag Harbor and dubbed it “Little Glover” after the man who inspired it. 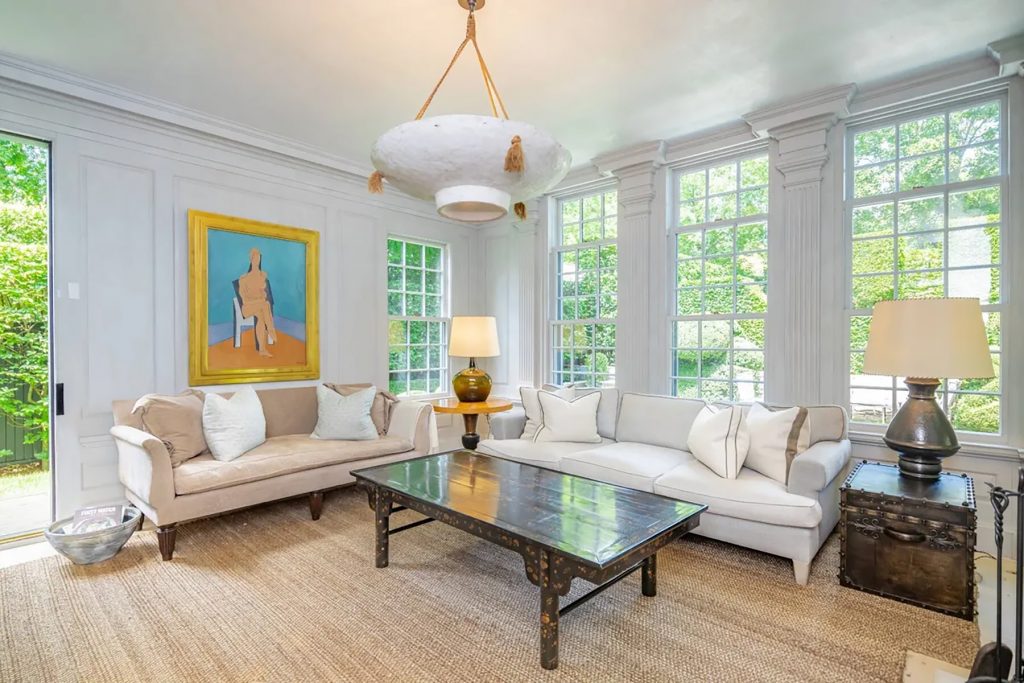 “Little Glover is filled with the simple details that I sketch when visiting historic houses,” wrote Gambrel, whose meticulous attention and painstaking work resulted in a home where every aspect seems perfectly styled and in its right place. Gambrel incorporated specialty millwork and stonework as well as reclaimed materials—among them pine paneling from an 18th-century residence in Salem, Massachusetts. For newer elements, he looked to William Suchite, an accomplished area craftsman who created the paneling based primarily on Gambrel’s sketches of 18th-century Virginia homes. 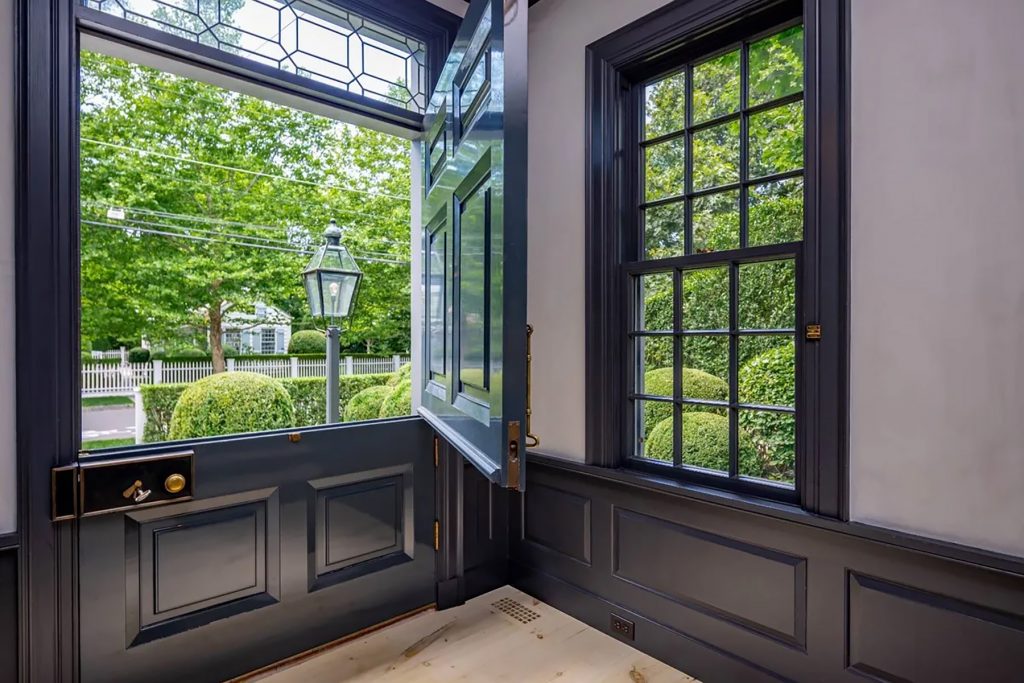 The front door’s elaborate transom and surround mirror those that, according to Gambrel, “were often added to early Sag Harbor houses after a successful whaling expedition.” Interior walls have a unique patina thanks to layers of gently sanded and waxed lime wash. Gambrel’s commitment to period accuracy continues outdoors: a former stable stall door enjoys a new life as the gate that opens to the property’s lush backyard, which features manicured hedges; a delightful garden for flowers, herbs, and vegetables; a grilling area; and an inviting swimming pool. 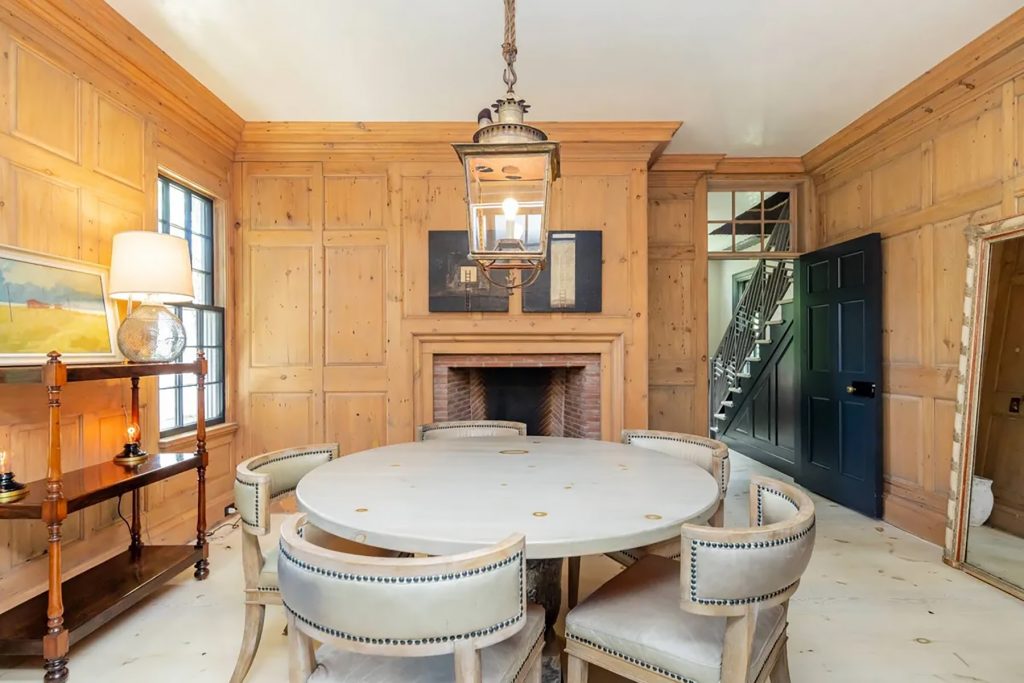 Beyond a quintessential façade of wood siding, shutters, and stalwart brick chimneys are two levels of picturesque spaces for living, entertaining, and repose. Beyond a formal entry with a Dutch door are a handsome parlor, a warm and welcoming dining room, a versatile library, a chic living room that overlooks the idyllic backyard, and a kitchen equipped with superior appliances, including a French Lacanche range. 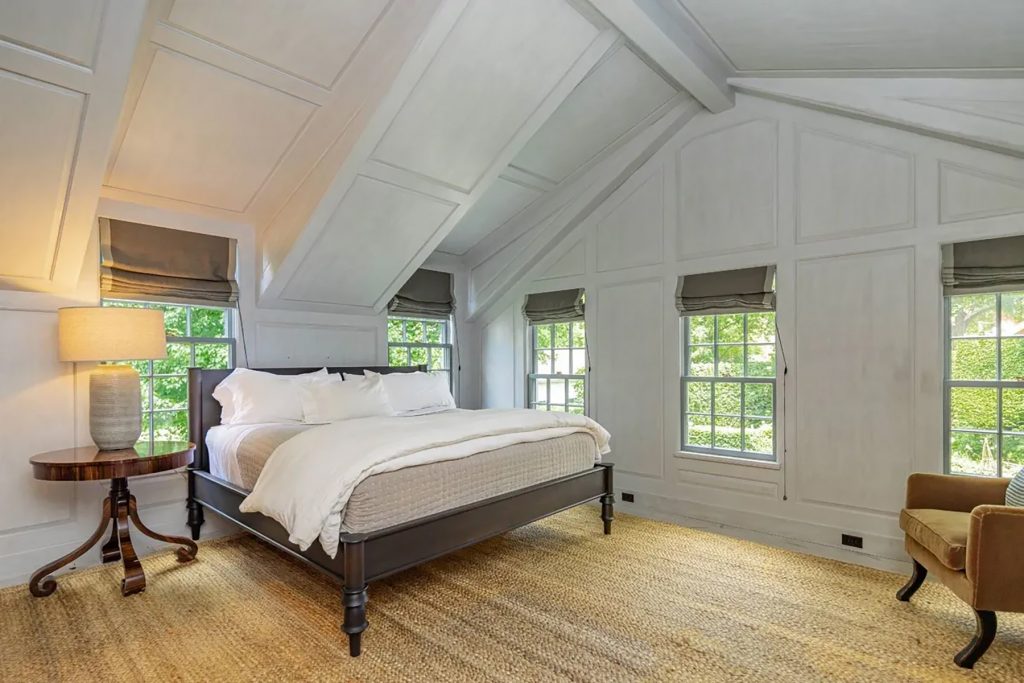 Private quarters—among them a peaceful owner’s suite with a fireplace, a spacious dressing area, and a luxurious bath in maritime hues—are secluded on the upper level. Both guest bedrooms feature thoughtful closets and en suite baths with elegant finishes, and laundry equipment is located in a discreet, convenient hall closet. 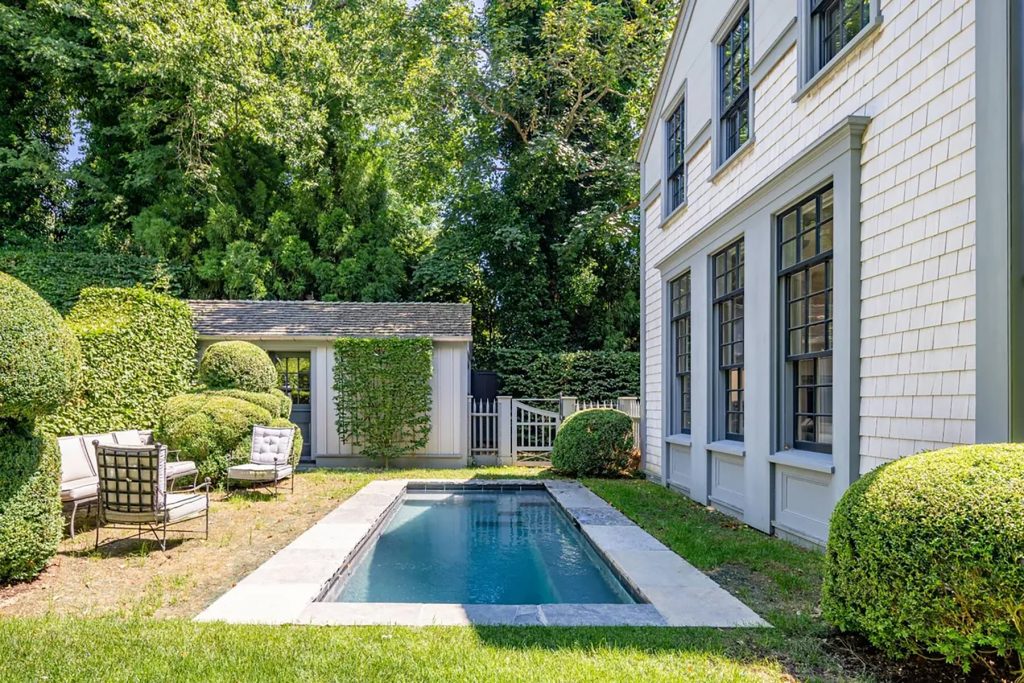 While fully in keeping with the classic aesthetic, fixtures and hardware are thoroughly modern, and technological amenities have, of course, been attended to with all the precision Gambrel paid to honoring the architectural vernacular and storied seaside charm of Sag Harbor.