Reimagining the Pied-à-Terre: 5 Homes That Grant Access to New Worlds 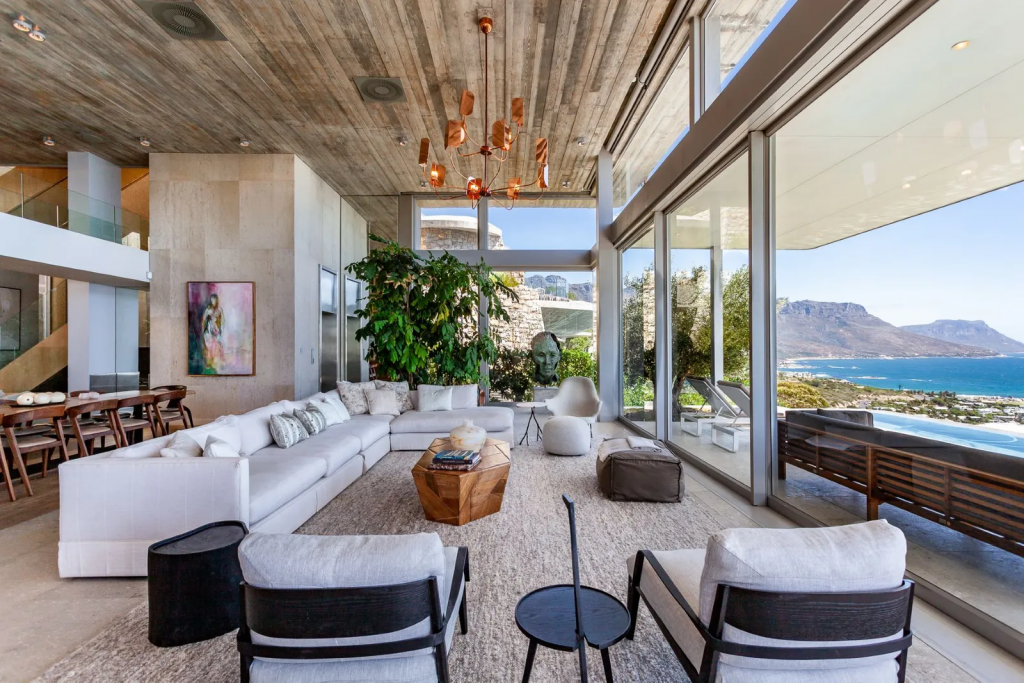 In a world of greater freedom and flexibility, primary residences have been redefined, along with workplaces and office spaces. So perhaps it’s time to reimagine the pied-à-terre and the possibilities it can hold.

In the past, a pied-à-terre was generally a small, functional apartment that gave their owners a home base in the thick of the action—and that action was always happening in the center of the city, whether in the corner office by day or the restaurants and theaters by night. A pied-à-terre gave owners a “foot on the ground” downtown, for business, leisure, or a weekend getaway.

But that’s only one definition of “pied-à-terre,” as this term often signifies a second residence that serves as a retreat, a respite, and a gateway to new adventure and opportunities. At a time when commutes have become optional, when the office has come home, and when home may have moved to suburban or vacation markets full-time, it’s worth reconsidering where you might want to maintain that figurative foot on the ground.

These five homes give you the best of multiple worlds, and showcase what a pied-à-terre can mean in the 21st century.

View the Rich History of Corfu

The term pied-à-terre has its origins in European history: mettre pied-à-terre was a military order for French cavalry to dismount their horses and head to their short-term lodgings. Over time, the connotation of dismounting was lost, but the reference to short-term lodging remained. And so when choosing a place for a pied-à-terre, a treasure of Europe’s history and culture, like Corfu, makes for an excellent candidate. Greek ambience, Venetian architecture, French arcades, and British amusements combine in this UNESCO World Heritage Site, creating a cosmopolitan community that doesn’t feel the need to be a cosmopolitan center. 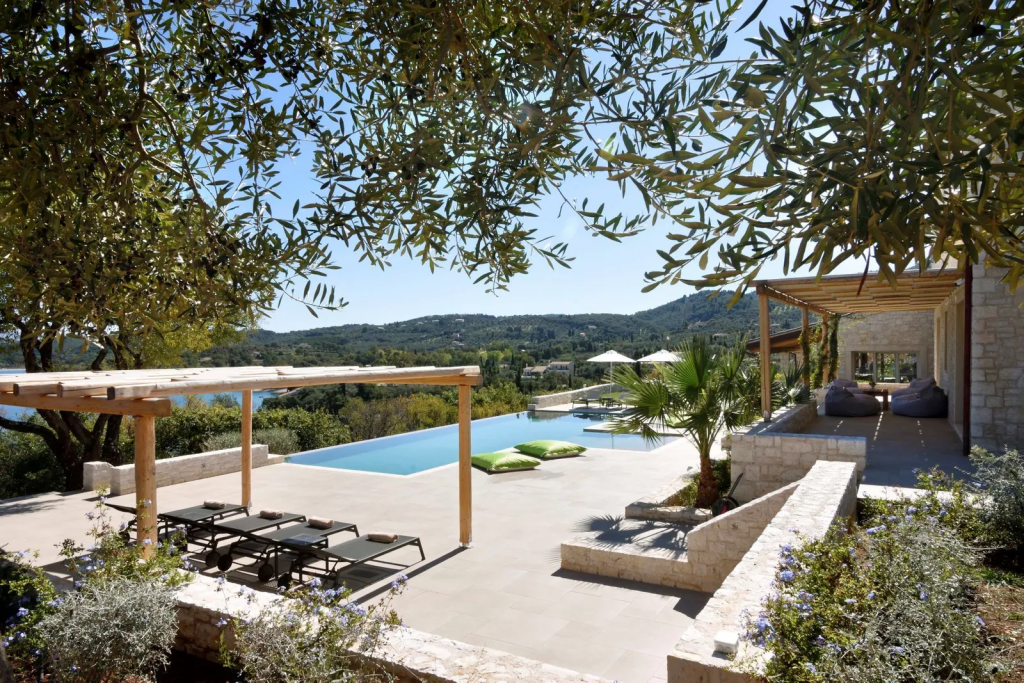 With views overlooking the turquoise waters of Avlaki and the village of Kassiopi, this villa is a true gem of Greece’s Ionian Islands. Designed to merge the modern and the classic—with spacious, minimalist interiors and dramatic stone walls—it outshines more traditional ideas of the pied-à-terre with its six bedrooms and six bathrooms, without losing the sense of compact convenience that pied-à-terre properties are known for.

Wander the Desert in Palm Springs

The purpose of the pied-à-terre, first and foremost, is to grant proximity: to favorite spas and restaurants, to beloved vacation spots, or to sports venues where you have season tickets. All of these classic characteristics can be found, in their finest forms, in Palm Springs. With the Indian Wells tennis tournament—perhaps the most popular stop on the ATP circuit—and more than its fair share of golf tournaments on the PGA Tour, Palm Springs is a sports lover’s paradise, while also boasting some of the world’s best resorts to relax and recharge in the desert sun. 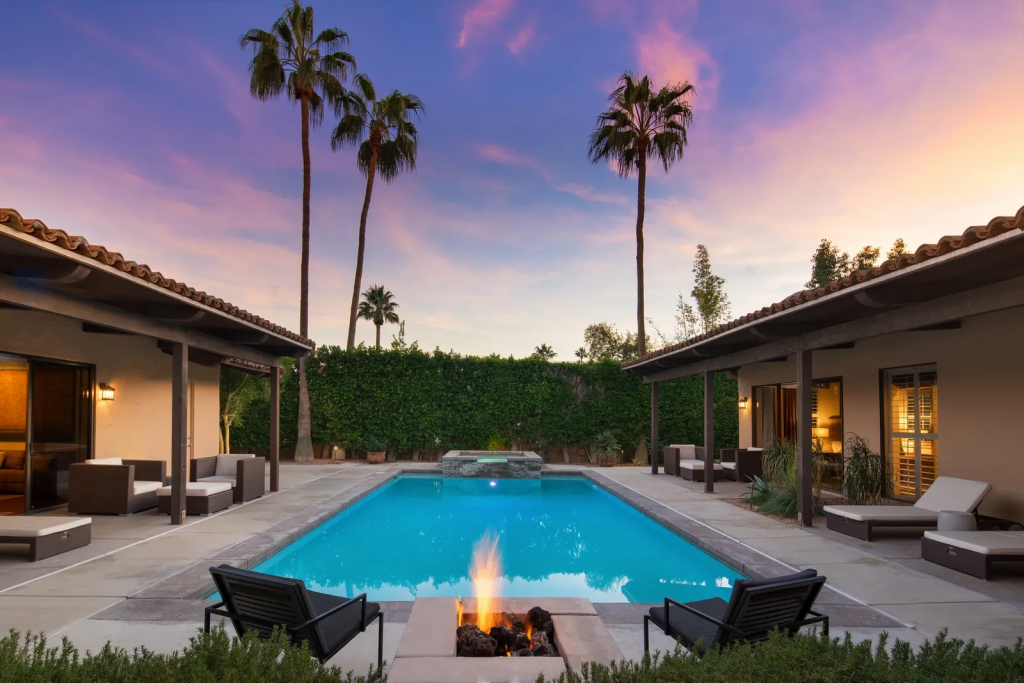 With a primary bedroom larger than most New York City apartments, this luxury desert oasis is like a pied-à-terre within a pied-à-terre. And while the classic pieds-à-terre of downtown condo buildings have to share amenities amongst themselves, this home hosts its own pool, spa, and onsite tennis courts. There’s no need for concierge services here. 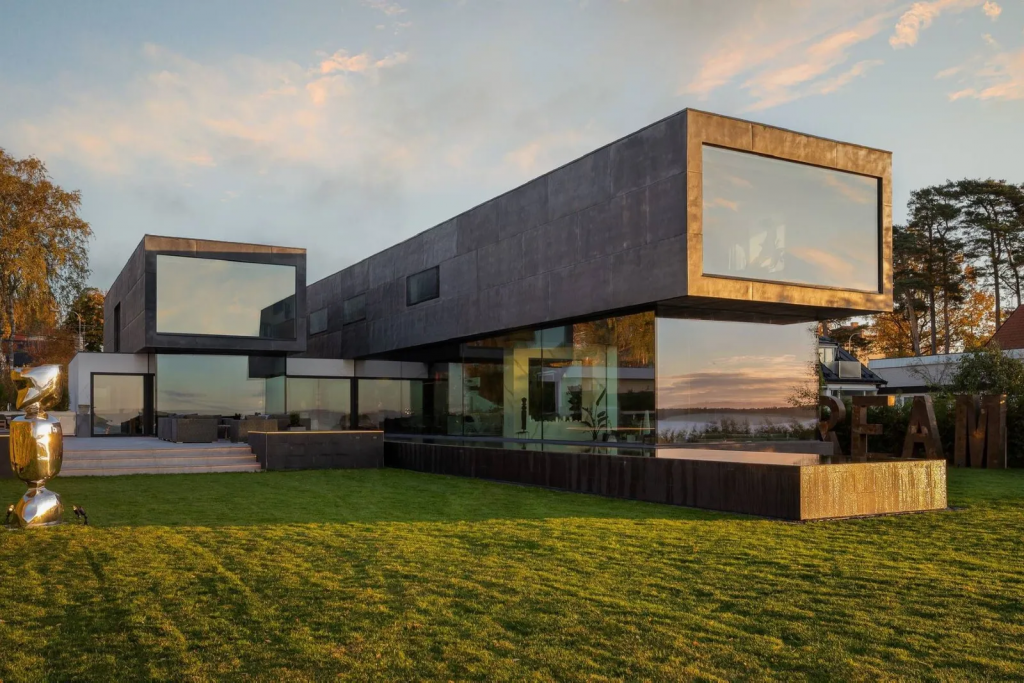 With a pier, a helipad, and easy access to both Stockholm Central Station in the city and Arlanda airport in the suburbs, an estate like this one revolutionizes the concept of the pied-à-terre as a well-situated hub for travel and activity. The modernist style is the epitome of Scandinavian architecture and aesthetics, which are known for combining classy design with classic comfort. And this setting is truly second to none.

Defy Convention in the Hamptons

In the past, it was fashionable to have a permanent, full-time residence in the Hamptons and keep a pied-à-terre in Manhattan. But in the present, that’s being turned upside-down. New York City remains one of the world’s most saturated markets for pieds-à-terre: so why not have a property in the Hamptons instead, providing an exhilarating seaside escape whenever the mood strikes? 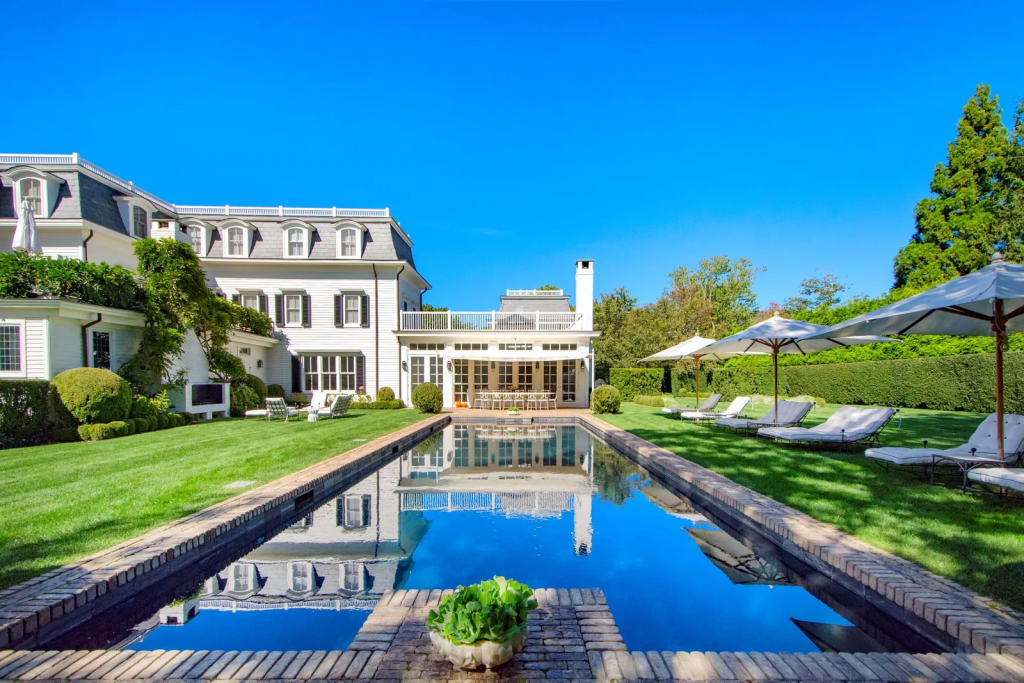 This residence hearkens back to the historic Summer Colony period, those halcyon days of the 19th century when Southampton went from being a quaint, little-known village to the favorite retreat of high society. Built in the 1860s, this mansion is an authentic memento of those times, and with 12 bedrooms and bathrooms, it’s a grand way to have a “foot on the ground” in this covetable community.

Explore the Coasts of Cape Town

One of the most-cited perks of the pied-à-terre is the money that can be saved on hotel bills. Rather than constantly paying for rooms, it’s much more convenient to simply own a property. There’s no better place for this than Cape Town, where the wild, windswept expanse of the Atlantic Seaboard and the nearness of Table Mountain National Park gives an impression of a remote destination, when in fact the heart of the city—and the local wine country—aren’t far away at all. 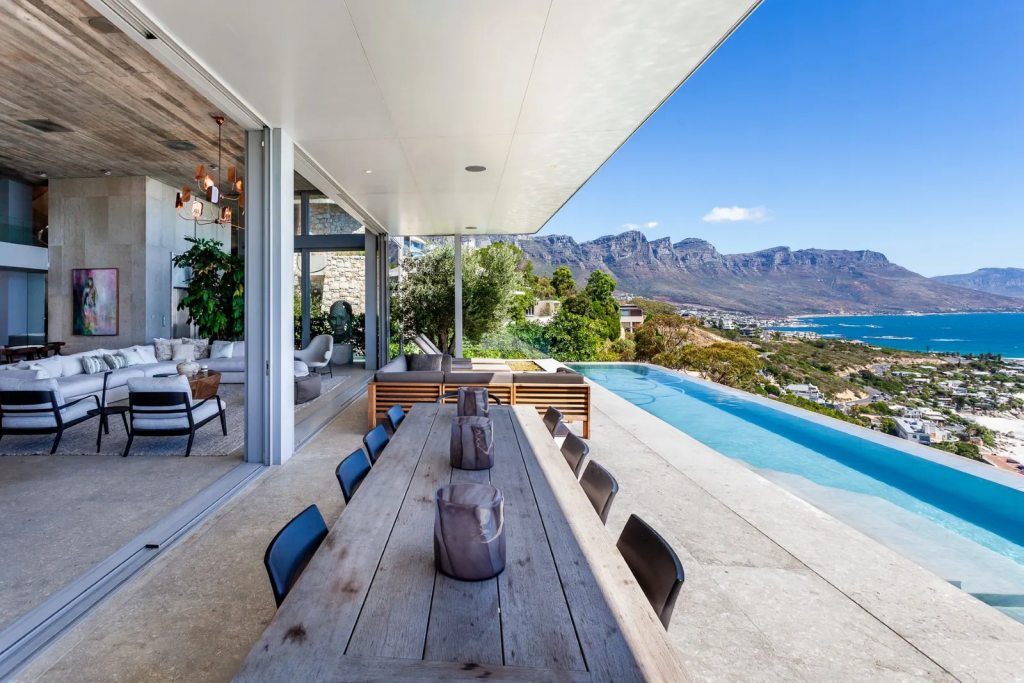 This exceptional home outclasses any hotel, as it contains both a main residence and a self-sufficient apartment which together span six levels on an oceanfront cliff. It’s a perfect example of an elevated pied-à-terre—a home away from home for hosting friends and family from out of town.

When one-time travelers are moving to their favorite vacation markets full-time, and when business is increasingly conducted from the comfort of a home office rather than a corporate headquarters, what becomes of the pied-à-terre? Simply put, it becomes a foot on the ground for where you want to be instead of where you have to be. And that’s a wonderful thing.

If traversing the globe is on your mind, don’t forget to explore the five islands you may want to move to this year.